Year 1 – Oh no! Not another crime scene!

Year 1 – Oh no! Not another crime scene!

Year 1 became detectives last week as they discovered something strange had happened to the adventure play area. The area was taped off and the children worked together to take photos and mark the evidence. They had to be careful not to touch anything in case they left their own finger prints behind at the scene. The children first thought the Easter Bunny had been as there were pieces of half eaten carrots. However, they soon discovered a wellington boot and a nest with eggs and this led their findings towards some escaped farm animals instead. 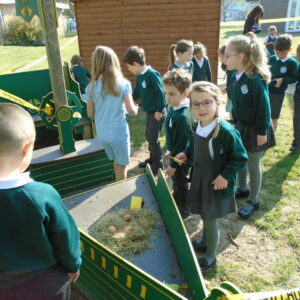 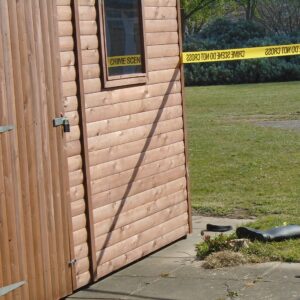 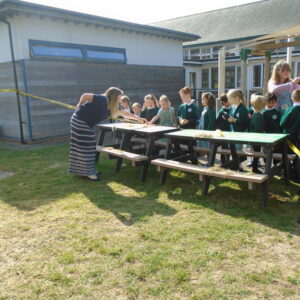 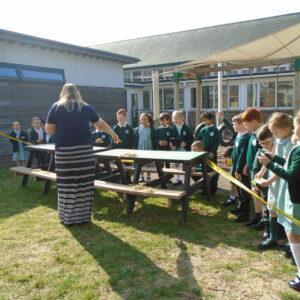 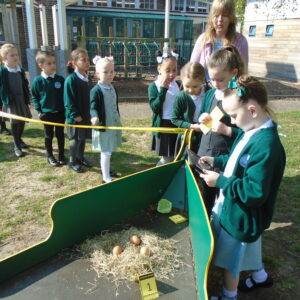 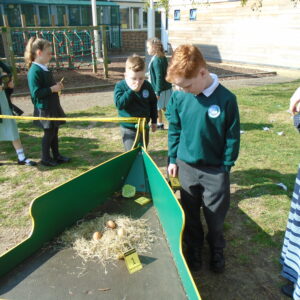 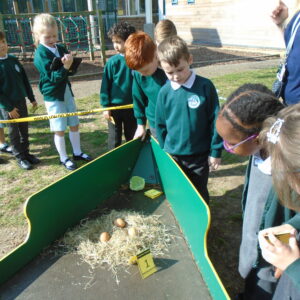 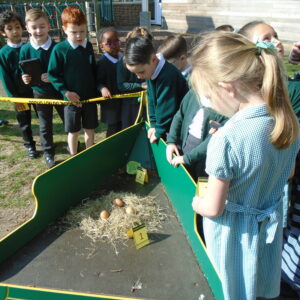 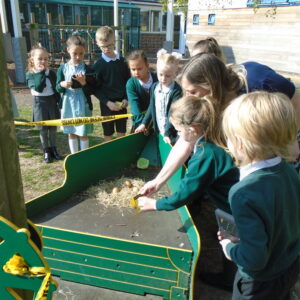 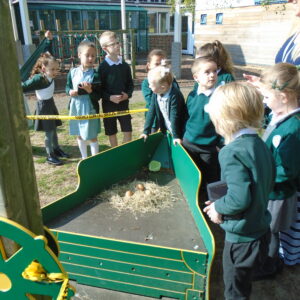 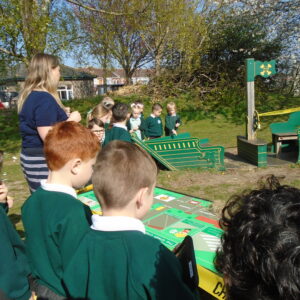 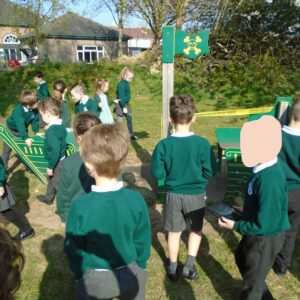 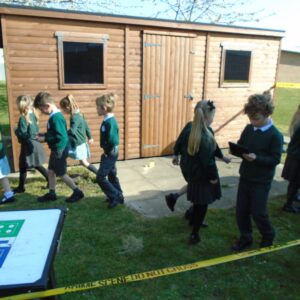 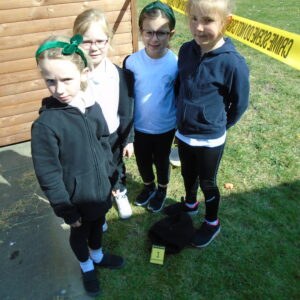 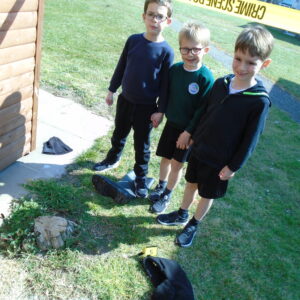 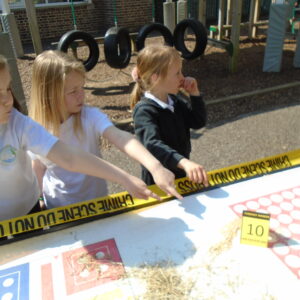 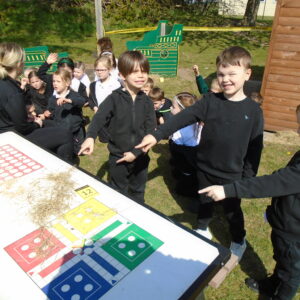 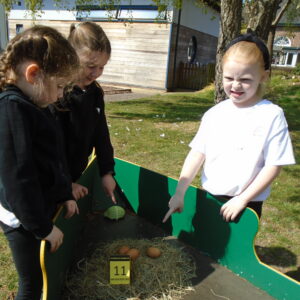 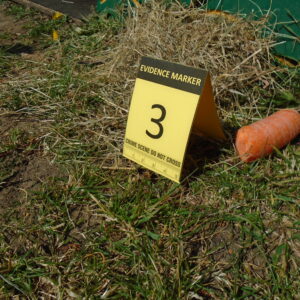 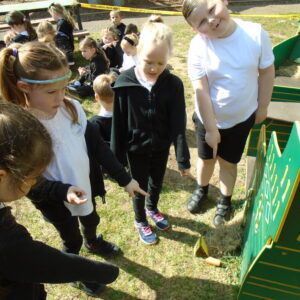 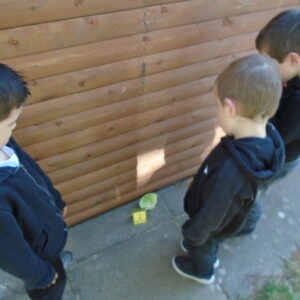 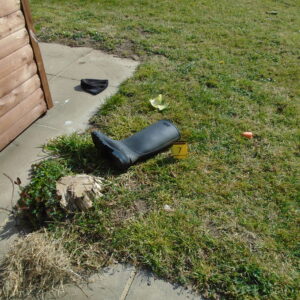 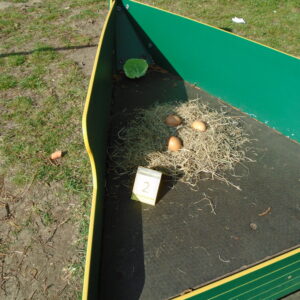 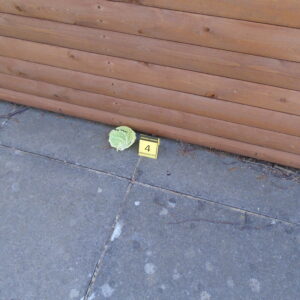 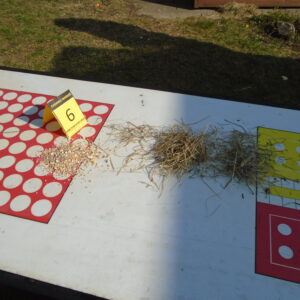 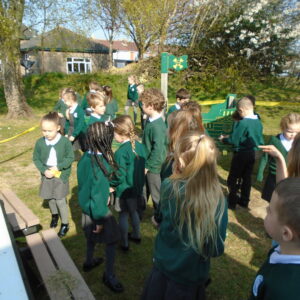 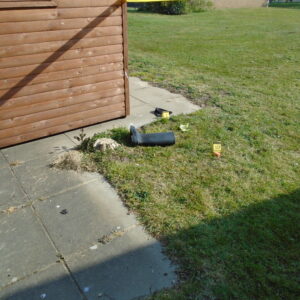