Last week Year 1 have been ‘Poo Detectives’ as part of our science learning. The children had to look closely at the ‘poo’ and decide which farm animal it belonged to by the clues they could see. After they had discovered which animal the poo belonged to, they then needed to decide whether the animal was a carnivore, omnivore or herbivore based upon what they had already learnt. The children had lots of fun investigating! 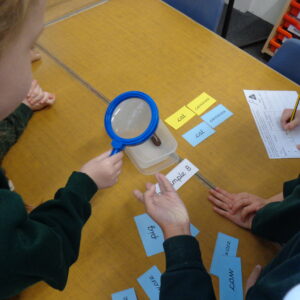 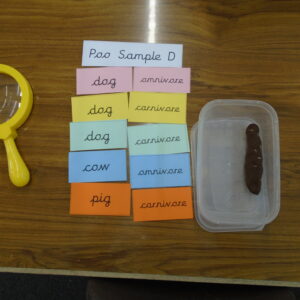 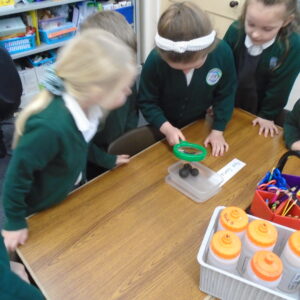 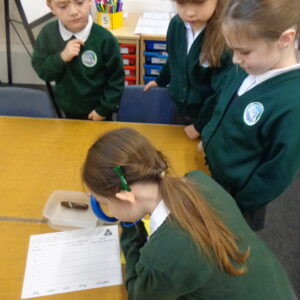 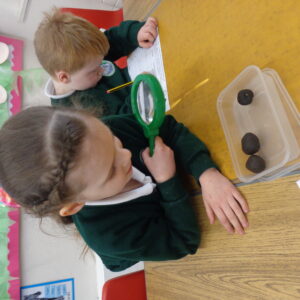 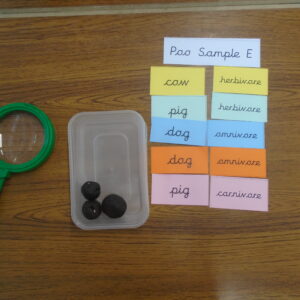 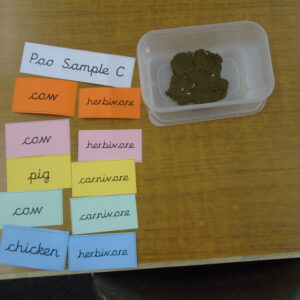 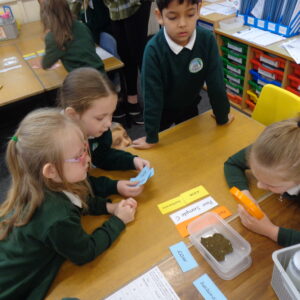 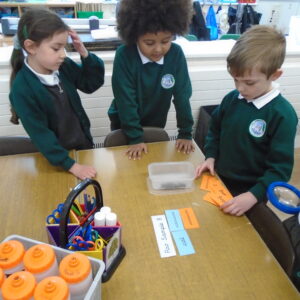 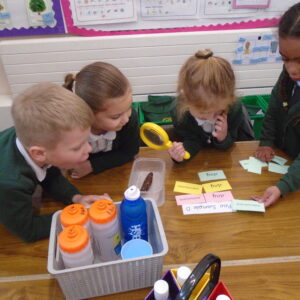 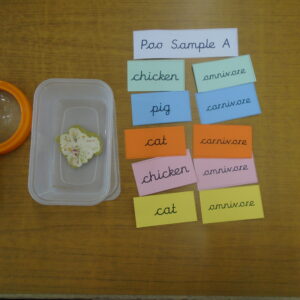 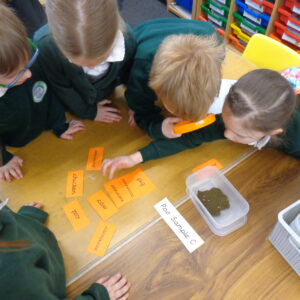 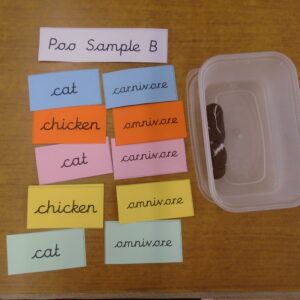 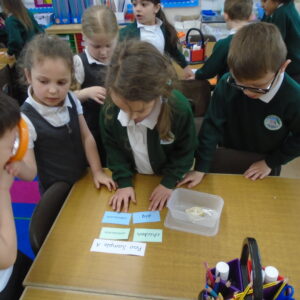 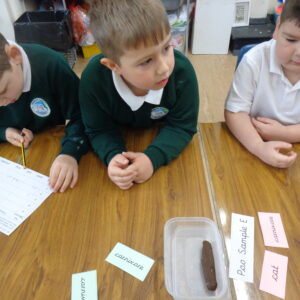