Year 2 had a fabulous day out in Southampton at the Sea City Museum to see the Titanic Exhibition. The children took part in a workshop where they got to dress up as different people who were on the ship. They completed a lifeboat activity, where they had to decide who would get in the lifeboats and who wouldn’t. The children also explored sinking points using ice cube trays.

The groups had a guided tour around the exhibition and then time to explore by themselves with their teachers. Already the children have written recounts of their trip and created timelines of events on board the Titanic. 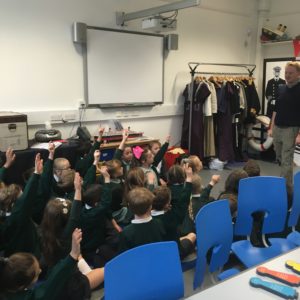 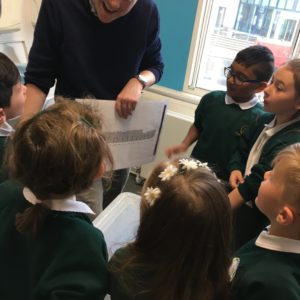 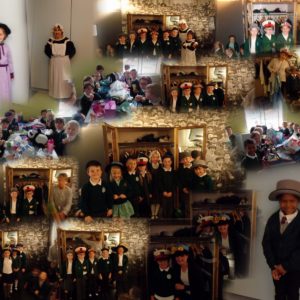 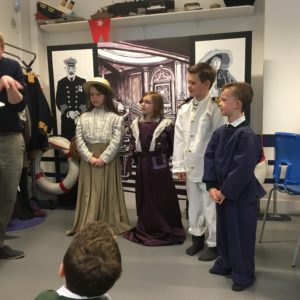 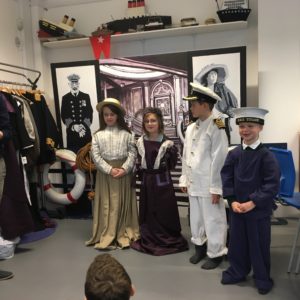 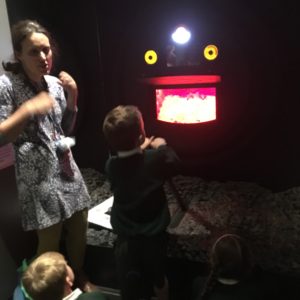 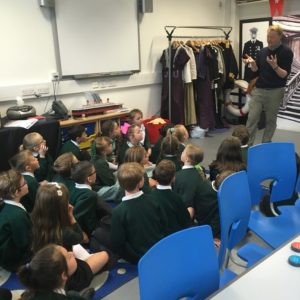 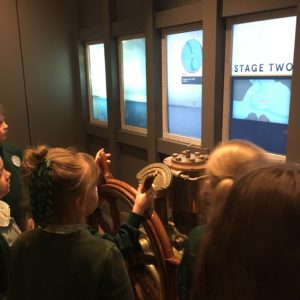 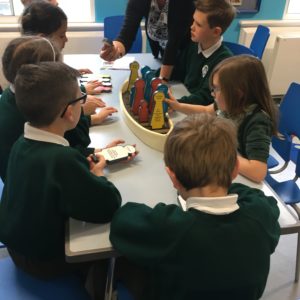 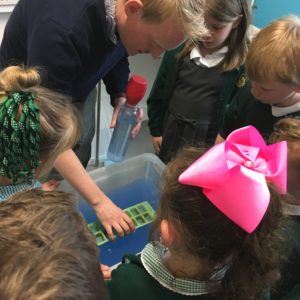 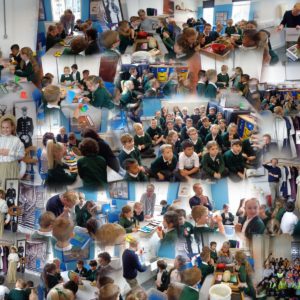 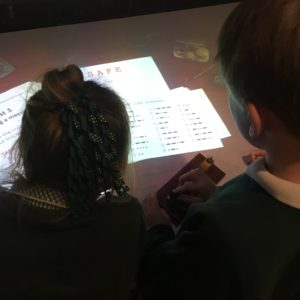 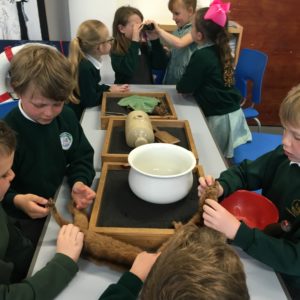 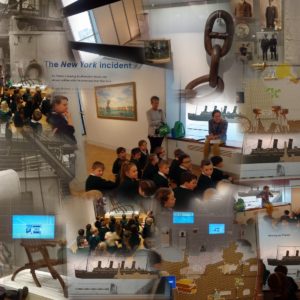 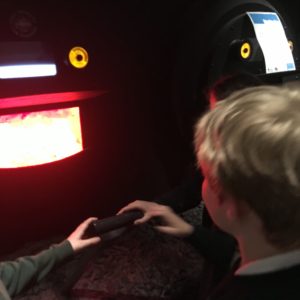 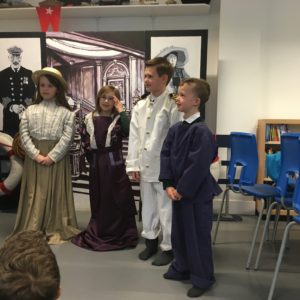 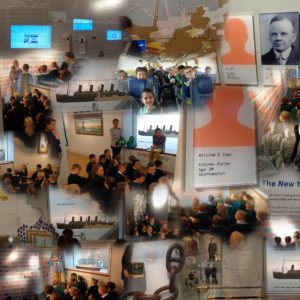 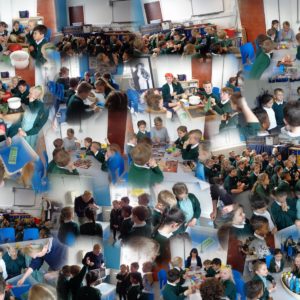 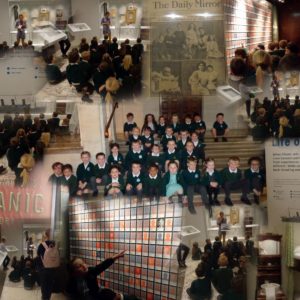 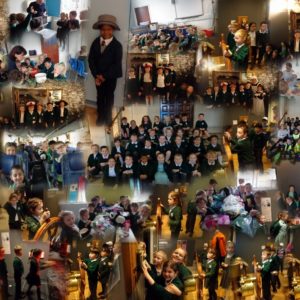 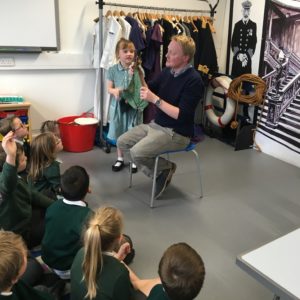 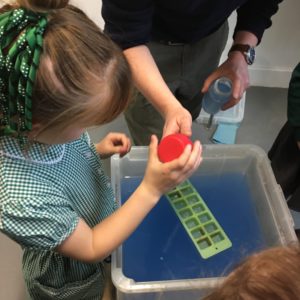 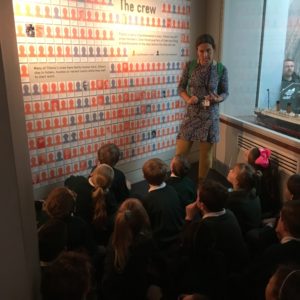 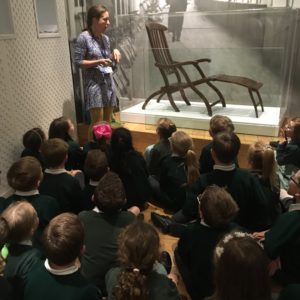 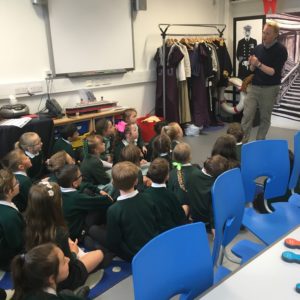 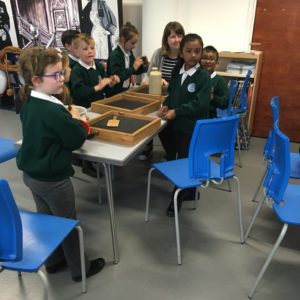 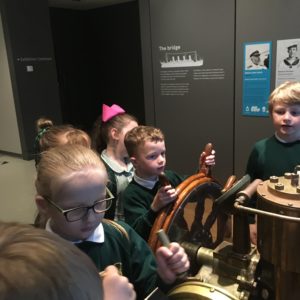 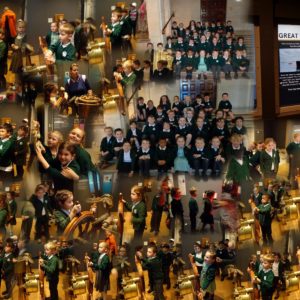