In Reception we had a special delivery from the zoo.  The children have been talking about the box, asking lots of questions – “What was in the box? Why were there holes? Was it heavy? Was it fragile? Who delivered the box?

On Wednesday the children discovered the box was open and there was nothing inside.  They found some footprints in the classroom and went to look for clues as to where the animal had gone.  Some children thought a polar bear had escaped and others thought it must have been a bird because it flew out the box. They thought we could call the police to help us find the animal or become detectives and look for clues.

We have really enjoyed reading the story ‘Dear Zoo.’ Take a look at some of our learning.” 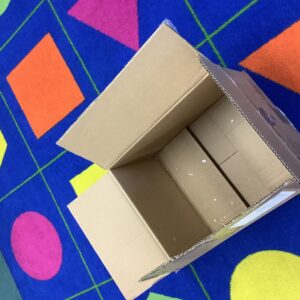 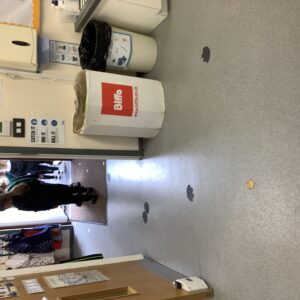 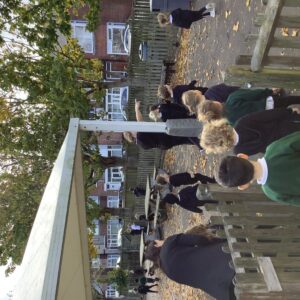 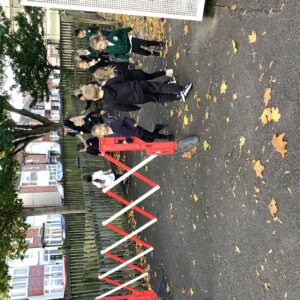 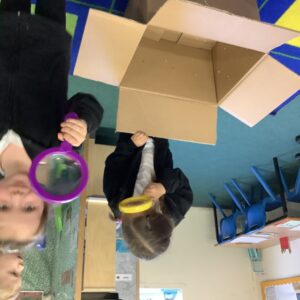 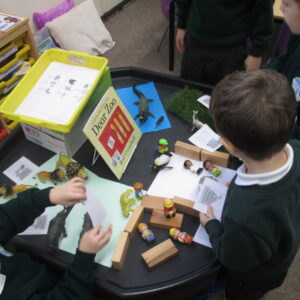 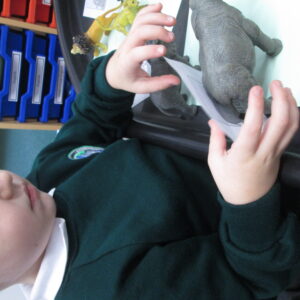 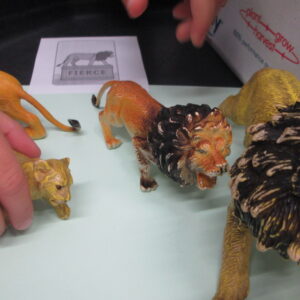 More news
Nick Sharratt - Oh No! Shark in the Snow

Nick Sharratt - Oh No! Shark in the Snow

Year R - Have been busy!

Year R - Have been busy!